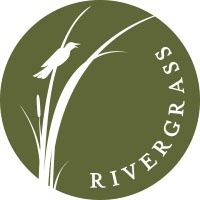 2022 is in the books!  We thought the COVID years were an anomaly of strangeness, however we may just be living in an era of weird.  So here we go, a review of where we were wrong, where we were right, and some nuance to what has happened this year:

Mid-Year Score - We will check back in on these at the end of the year, but currently the scoresheet leaves us with:

End of Year Final Score – Like a sword fight with Monty Python’s Black Knight, “We’ll call it a draw.”